This is a copy of the newsletter extra sent to inmate subscribed on March 11, 2019:

Oaks of Justice? Forget We Ever Said That – LISA Newsletter Extra for March 11, 2019

LISA publishes a free newsletter sent every Monday to inmate subscribers in the Federal system. This extra is published so that the editor can eat crow.

OAKS OF JUSTICE IS AS REAL AS ITS CEO – WHICH IS TO SAY, NOT AT ALL

I wrote in today’s newsletter about Oaks of Justice, which has been signing up inmates for a work furlough program. It turns out that nothing about Oaks is real, and I got took.

I talked to the CEO, a bubbly talkative woman who identifies herself as Olivia Joanne Barefoot Morgan. And that much, at least, is real. She really has gone by that name in the past, one of many. She has also been known as Winnie Jo Budzina, Winnie JoAnne Conn, Olivia JoAnne Morgan, and my favorite, Joanne Knopsnyder.

Her real name is Winnie Joanne Barefoot, at least according to federal court records.

It turns out that Winnie was released in December 2016 from a 60-month bit at FPC Alderson (bank and social security fraud). As much as anyone, I do not think that a past error like a federal conviction disqualifies someone from being believed, or being given a fair shot to make it in this world.

But I do hold this much against Winnie: Oaks is a fraud, and she is busy scamming inmates.

Winnie tells a great story. She’s glib, and when I talked to her, she had her story down pat. Parts of Winnie’s explanation of Oaks made good sense, and other parts were plausible. Parts were really too far out there (she said Oaks was working on an implantable chip to enable satellite tracking of released sex offenders), but I let those claims slide by too uncritically. 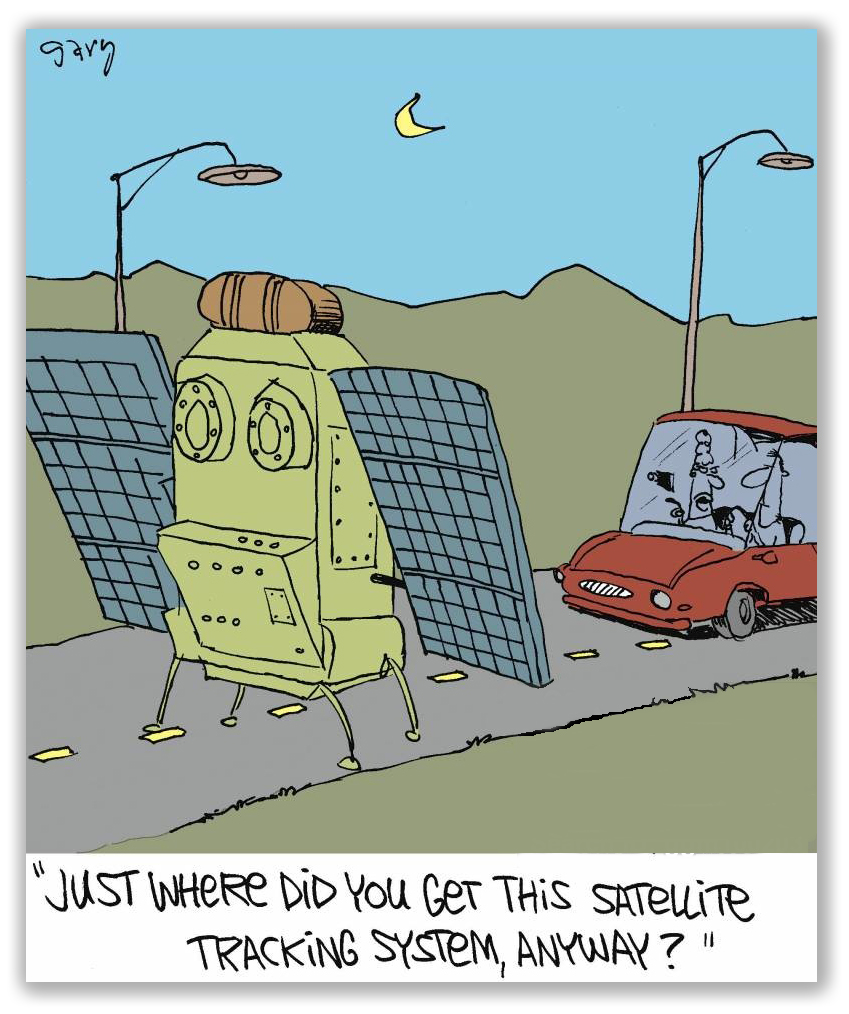 I spent better than a decade in telecommunications law, and during that time I got pretty familiar in a non-engineering sort of way with satellite communications. I just did not see how the smartwatch-type devices Winnie described (let alone an implantable chip) could communicate with low earth-orbiting satellites. The required antenna and power needed has always been too large. But then, 20 years ago, it took a 5-inch dish to pick up GPS satellites, and now smartwatches and phones do it. So I looked past the fact that Winnie seemed to struggle when I asked any technical questions, and that of Oaks’ proprietary property was kind of Buck Rogers.

I was also somewhat surprised that Oaks’ website seemed pretty clunky and rather 1998. I figured that Winnie was too busy setting up Oaks’ programs, when I instead should have been wondering why Winnie didn’t just get some 12-year old with a GoDaddy template. A 6th grader could have done a better website in an hour than the one Oaks had.

I did not write about my misgivings. Instead, I just reported on what “Joanne Morgan” told me. 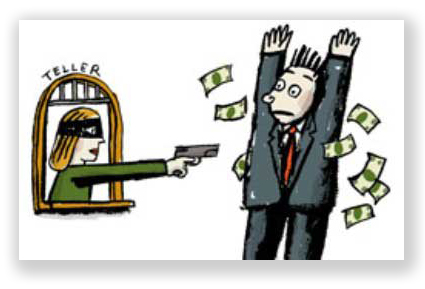 It was not that long into today when an alert reader wrote to say that the BOP at his camp had declared Oaks of Justice a fraud. I then checked with attorney Brandon Sample, who more than once has been my “go-to” guy for the right information. Brandon confirmed to me that the BOP Central Office is all over this Oaks of Justice thing, and is actively doing something to shut the scam down.

Brandon also noted that it was not too long ago that Ms. Barefoot had been dealing with the BOP as an inmate instead as a would-be contractor.

So there is no White House deal. There are no BOP protocols. There is no work furlough program. What there appears to be is a scam being run by Winnie to collect as many application fees from as many inmates as possible.

When I talked to Winnie, I forgot the cardinal rule: if it sounds too good to be true, it probably is. Oaks sounded pretty good. Too good, in fact. It is a fraud, and for that matter, so is its CEO, Winnie Joanne Barefoot.

I think I am going to sit around tonight listening to the Who’s 1971 classic, “Won’t Get Fooled Again.”

LISA is not a female. In fact, she is not even a person. She is definitely not named Joanne Knopsnyder. LISA is Legal Information Services Associates, LLC. If you want a brochure describing LISA’s other services, send us an email request. We’ll mail you one right away. If you want copies of any of the cases or documents we cover, send us or have your family send us $19.00. We take MasterCard, VISA, checks or Paypal. We’ll mail the document the same day.

Your family may read our newsletter online at www.lisa-legalinfo.com.

If you want to receive the newsletter, send a Corrlinks invitation to [email protected]

If you have a question, please send us a fresh email to [email protected]

WANT TO READ MORE ABOUT WHAT LISA CAN DO FOR YOU?

THIS WEEK’S NEWSLETTER TO FEDERAL INMATES

Stuff We Couldn’t Put Anywhere Else

“There is no crueler tyranny than that which is perpetrated under the shield of the law and in the name of justice.” ~ Charles-Louis de Secondat, Baron de la Brède et de Montesquieu, The Spirit of Law (1748)